Last week a friend of mine sent me this video. Please take a moment and watch it (It’s just 3 minutes and half): 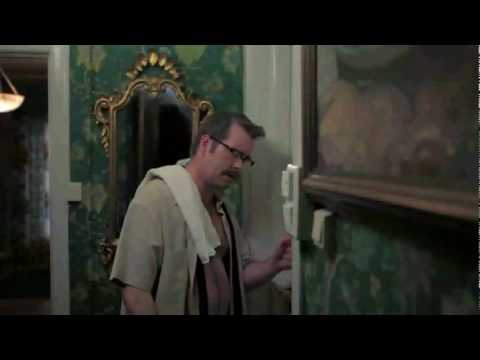 It’s a funny video about a family that worship Microsoft technologies especially .NET framework and C#. The smallest member of the family asks his father about other technologies instead of Microsoft technology stack (Java in this video) and suddenly his father gets angry and tells his child not to even think about it. After the child grows up, he decides to use Java but he hides it from family. One day while they’re having dinner, the child announces that he is going to continue with Java and doesn’t want to use .NET framework anymore. His mother instantly starts crying and tell him to leave them as soon as possible. “You’re not a part of family anymore”, his father says. The child has it’s own path now.

As developers we have lots of options to chose from. It’s completely OK to use Microsoft technology stack. In fact, I was (or maybe am) a .NET developer. Undoubtedly it’s a powerful and one of the best frameworks out there. But in my opinion, you have to try new things as well. For example, if you are a backend developer, you may want to try some other programming languages such as Go or Python. If you’re a Windows user, you may want try Linux as well (Backup everything before doing such thing ;)). It gives you an insight about what’s going on outside the .NET world! I know it could be risky sometimes; but, it definitely worth it.