Before I start, I would like to ask you to take a quick look at screenshots below: 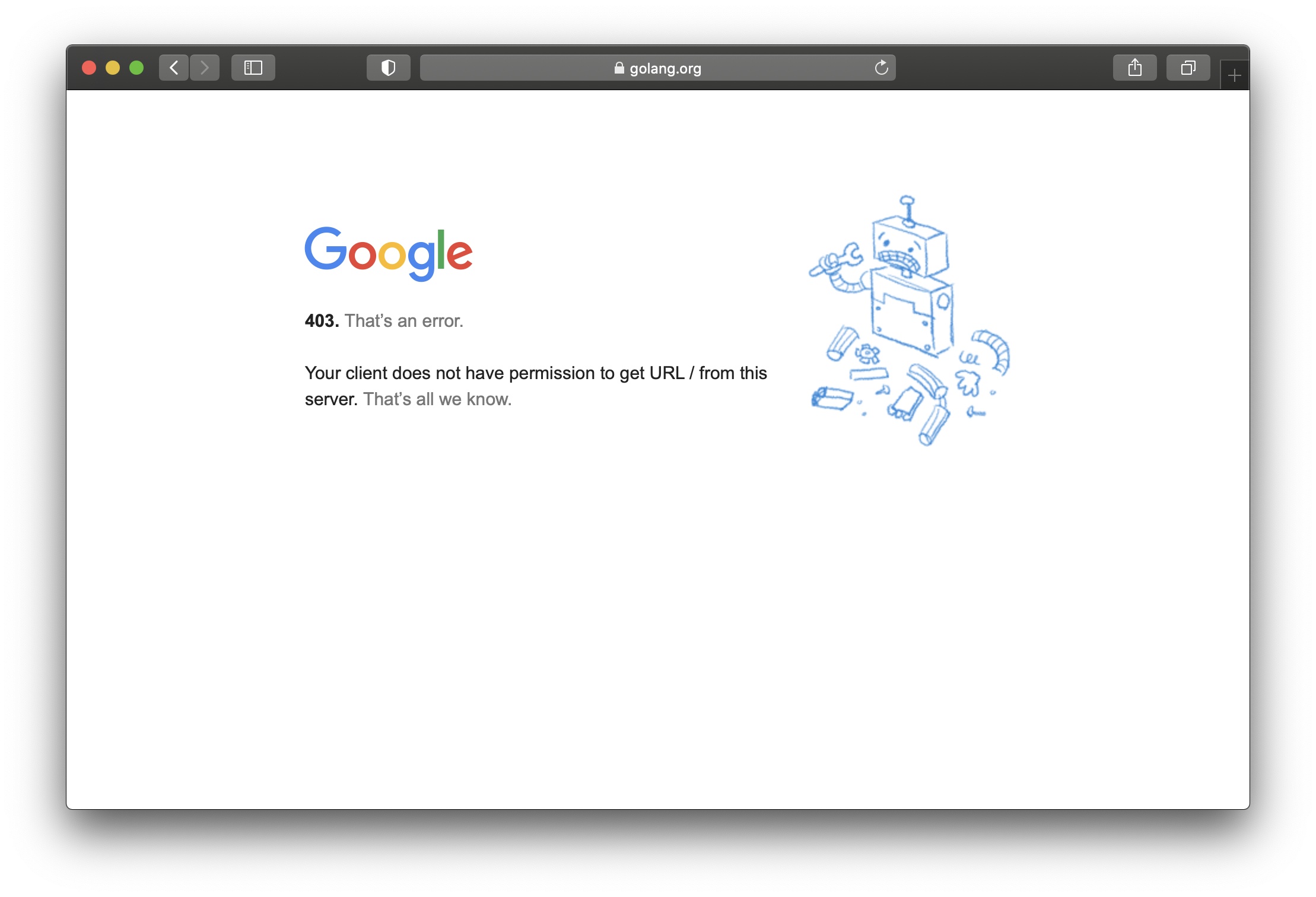 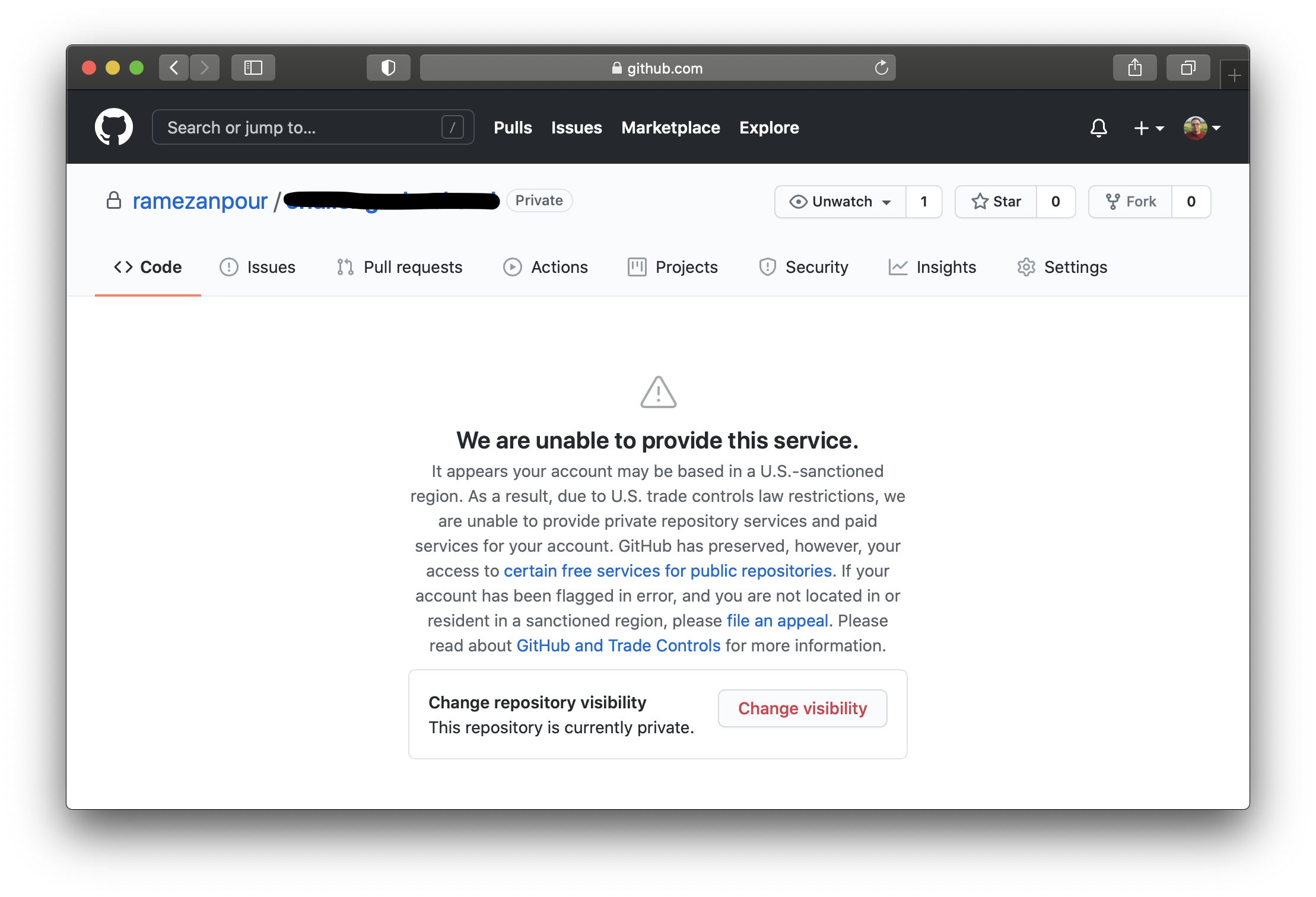 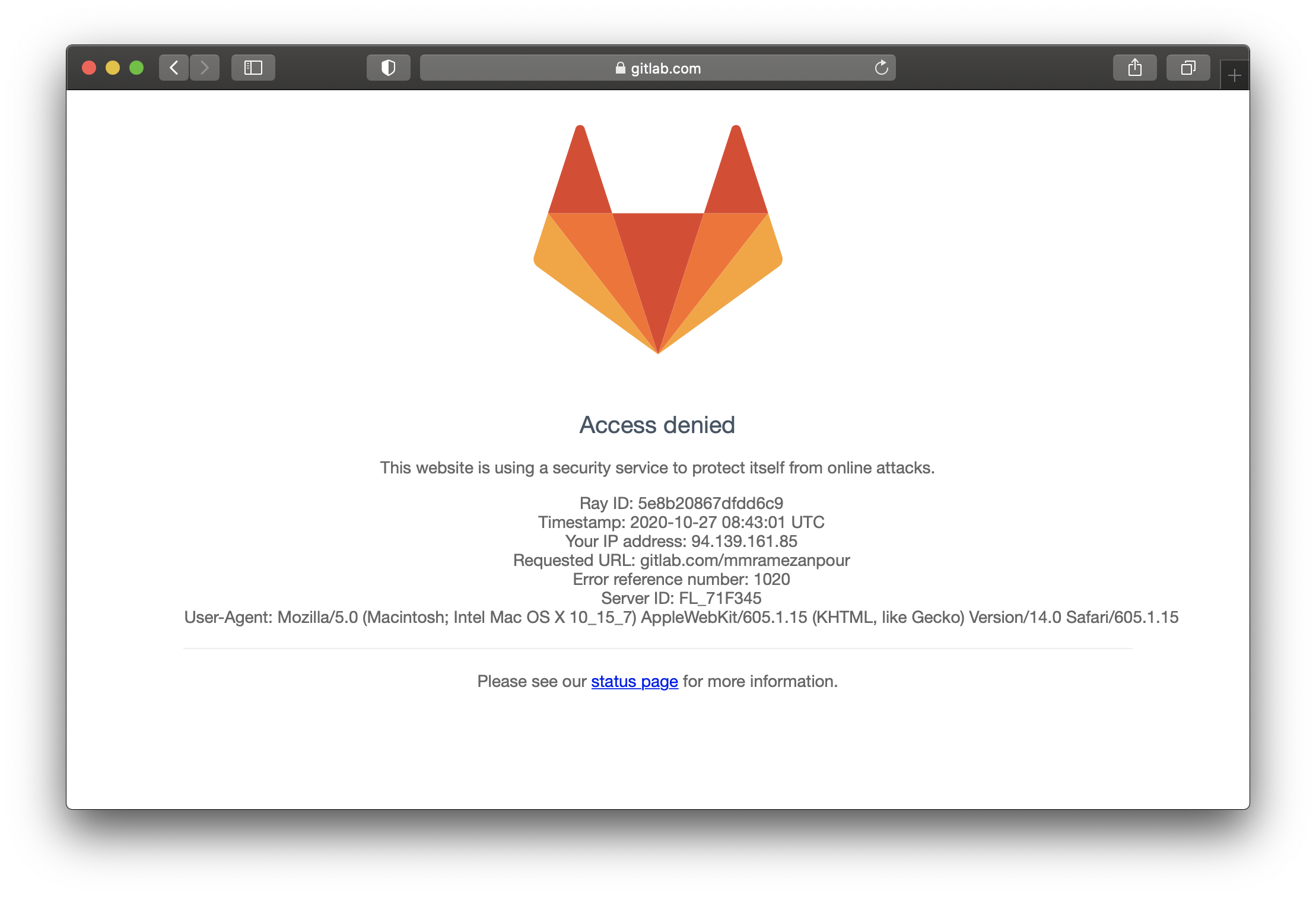 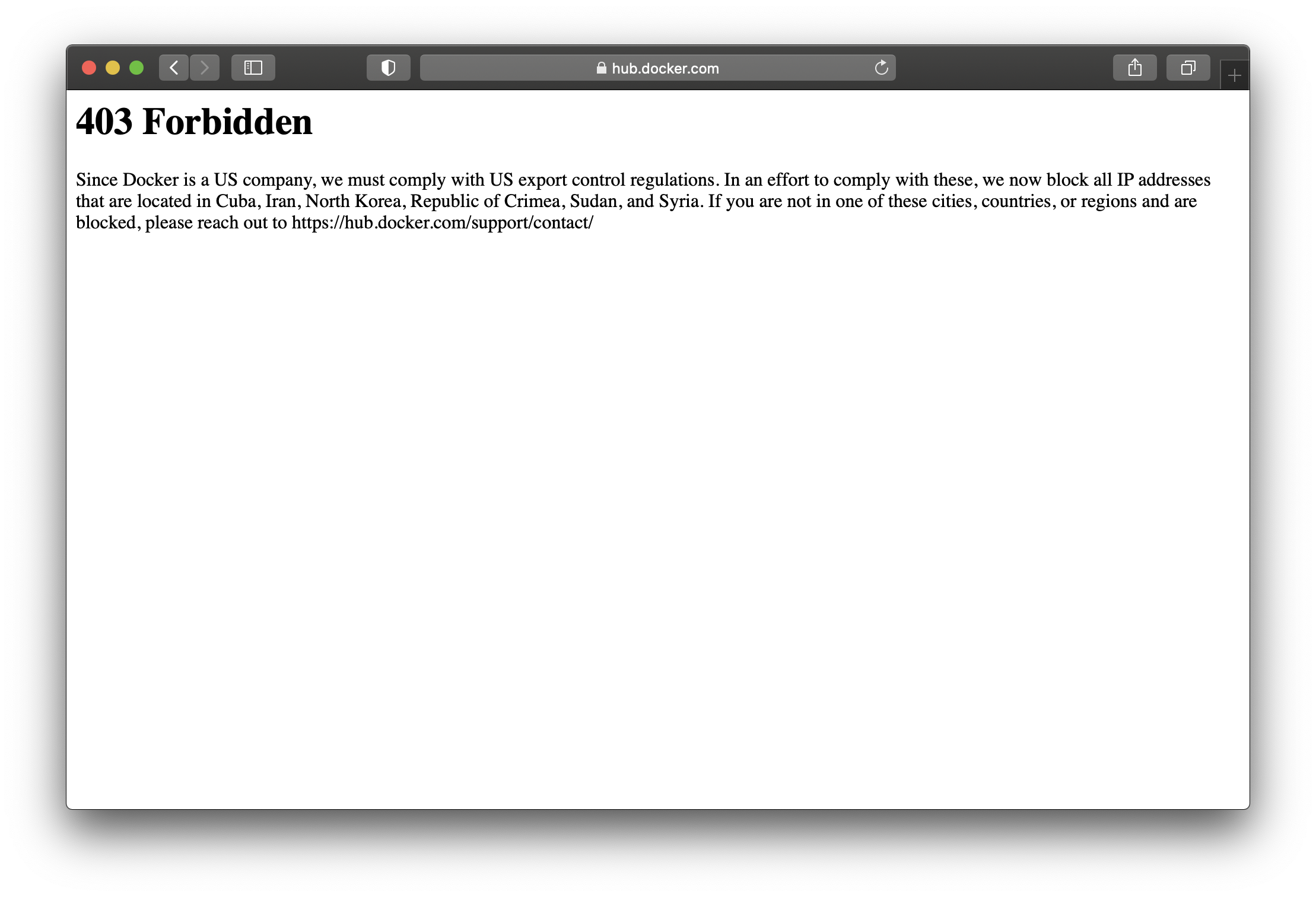 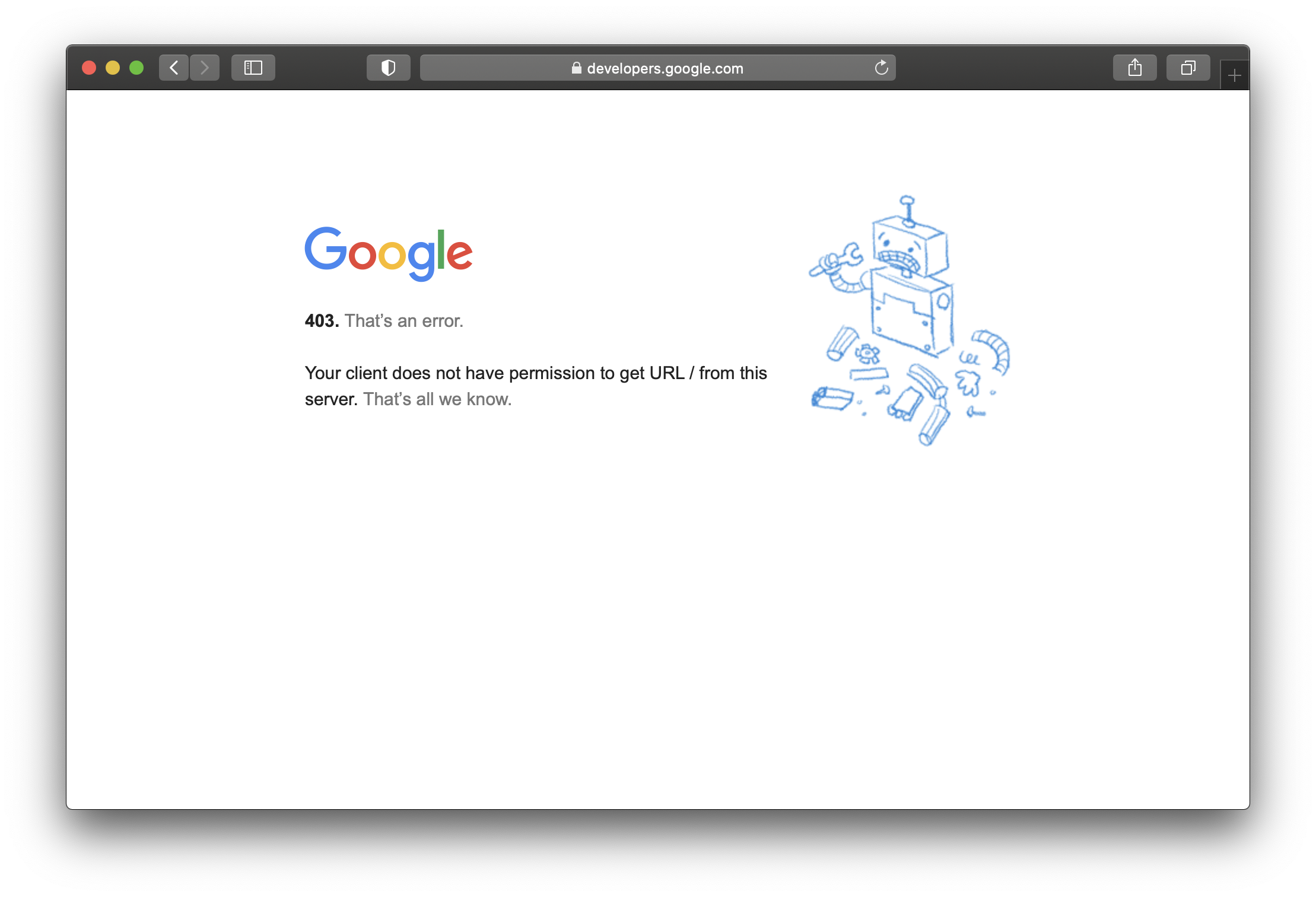 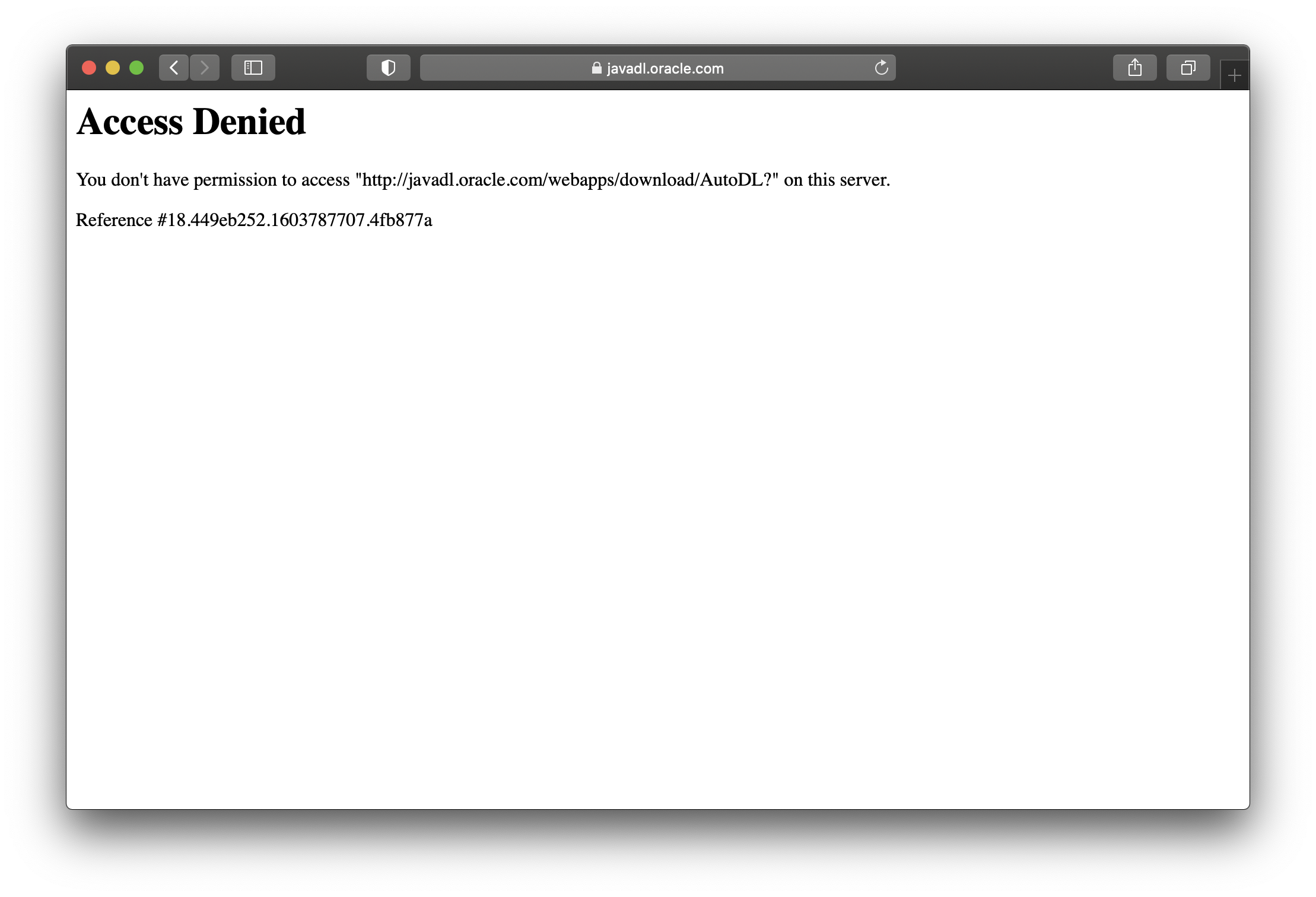 You may have never seen such things before but Iranian software developers are facing many difficulties accessing these websites and services every day; and of course, it’s not limited to the above examples.

Last year, Github (an essential service for developers) blocked Iranian software engineers. So, many developers have migrated to Gitlab because it was the only accessible git service. Last month, Gitlab joined Github and banned Iranians and prevented them to access their software source codes.

In 2017, in an unprecedented move, Apple removed Iranian apps from the AppStore due to US sanctions and as a result so many iOS and macOS developers lost their jobs because they could not publish their apps anymore. To deal with this, a few organizations decided to use Enterprise app certificates to keep their iOS users. But, every once in a while, Apple recognizes these accounts and blocks them. Consequently, most iPhone/iPad users have no other choice but to use the web app version of their desired services.

Because of sanctions, Iranian developers are unable to access cloud services such as AWS or Microsoft Azure as well!

These limitations are not just applied to software industry. Designers of all kinds are victims too! For instance, Adobe Creative Cloud along with services like Behance and Dribbble are blocked for Iranian graphic designers.

As a matter of fact, restrictions were in place for years but have intensified during Trump administration. They always tell the news that they are sanctioning the Iranian government but the truth is that people are the only ones that are hit.

I would to ask you to take a moment and think about it. Just imagine one day you wake up and you cannot access these resources. What would you do?